The 2020 Sociable City Summit will feature a Solution Sessions series to engage participants in sharing their success as well as challenges with interactive sessions with technical expert facilitators toward consensus on best practices.

Philip Kolvin will bring his unique insights on the nighttime economy to encapsulate the visions generated from the Solutions Sessions in projecting how sociability will evolve in the next decade, how innovations in mobility planning, licensing reforms, storefront uses and consumer patterns and preferences will create downtowns and town centers as the new social networking platform. 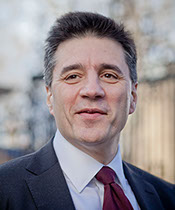 A STRATEGIC LEADER IN DEFINING AND DEVELOPING THE UK's NIGHTTIME ECONOMY

Philip Kolvin QC is a leading United Kingdom specialist in the field of licensing, working across the spectrum of regulatory control of the leisure economy, including alcohol, entertainment, sports, gambling, transportation and adult entertainment.

For two decades Philip Kolvin has led the United Kingdom’s (UK) thinking about the nighttime economy and policies to create sustainable leisure environments. He spearheaded initiatives to enhance safety and vibrancy and set the standards on how to mobilize all sectors toward a common vision of life at night.

Head of the prominent Chambers Cornerstone Barristers for the last six years, his clients include national and local regulators, police, national chains, independent operators and community and campaign groups. Kolvin is a nationally recognized advisor on night-time economy strategies, having chaired Purple Flag, the national program for the accreditation of safe, welcoming, diverse and accessible night-time economies, Best Bar None, which accredits safe bars, and the professional body the Institute of Licensing.

He was appointed by London Mayor Sadiq Khan as the first chair of the London Night Time Commission and wrote the Mayor's vision for London as a 24 hour city: "From Good Night to Great Night". He has written several leading text books in the field, including "Licensed Premises: Law, Practice and Policy", published by Bloomsbury Professional. Appointed as Queen's Counsel in 2009, he also sits as a Judge in the Crown Court and is a current Board Member of the Sports Grounds Safety Authority. 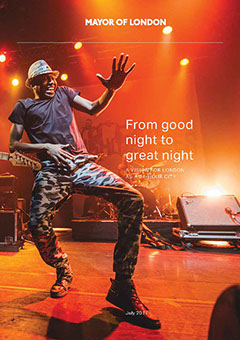 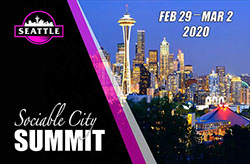 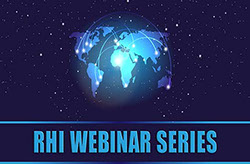 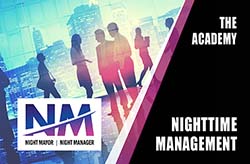 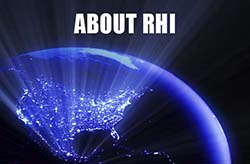 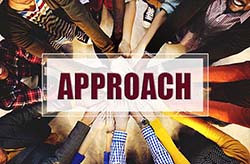 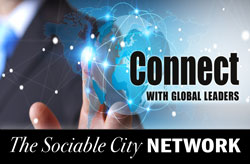 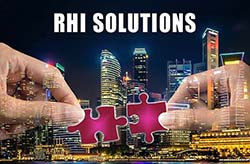 RHI is a nonprofit organization founded in 1983 with a mission to assist
businesses and communities to plan safe and vibrant places to socialize.